Montauk, New York, is a village at the east end of the Long Island peninsula. It’s known for its beaches, like Ditch Plains, with its strong Atlantic surf. At the peninsula’s tip, Montauk Point State Park is home to the 1796 Montauk Point Lighthouse. A museum in the keeper’s house displays historical documents signed by George Washington. Camp Hero State Park, once a military base, has WWII bunkers and a radar tower. 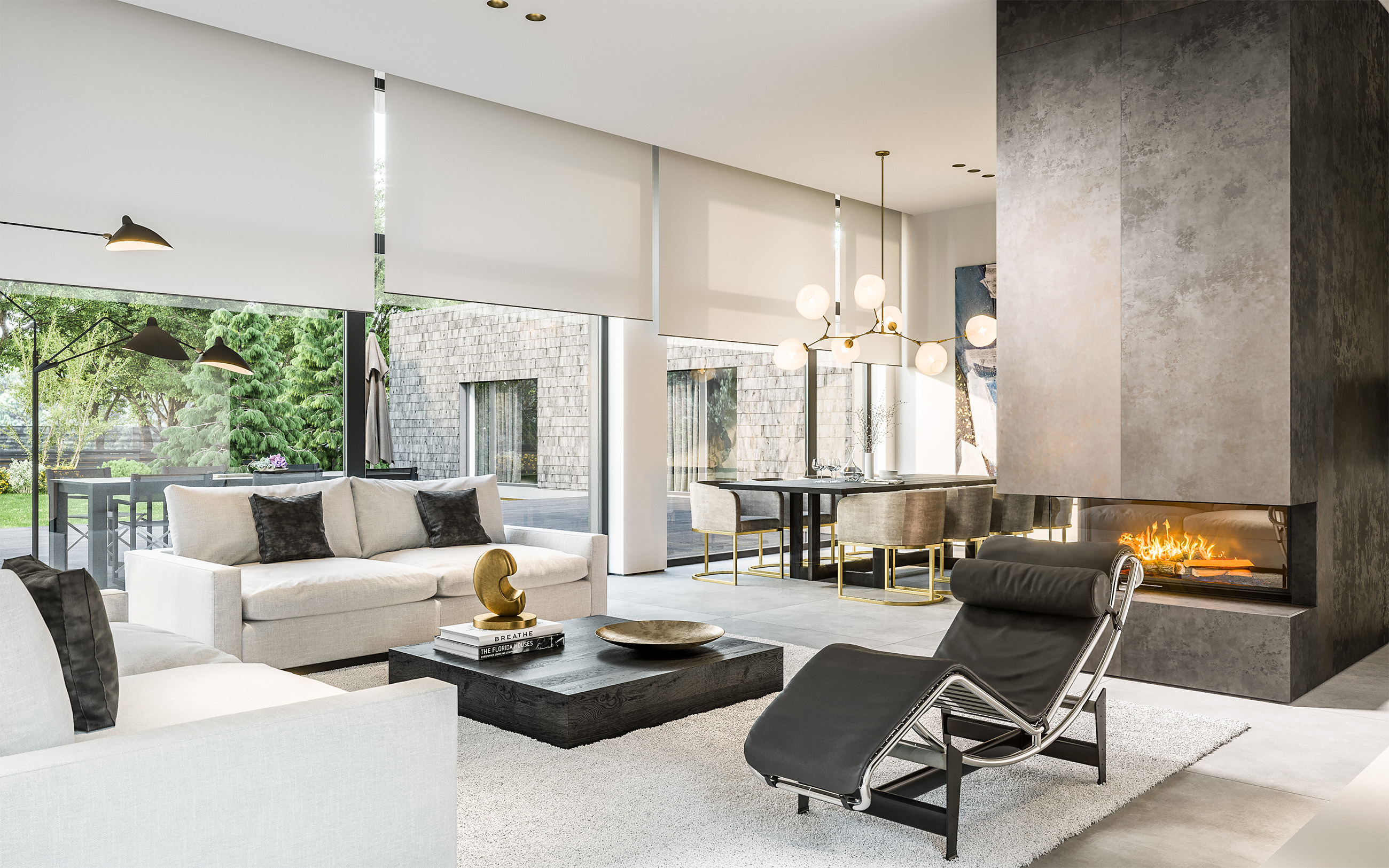 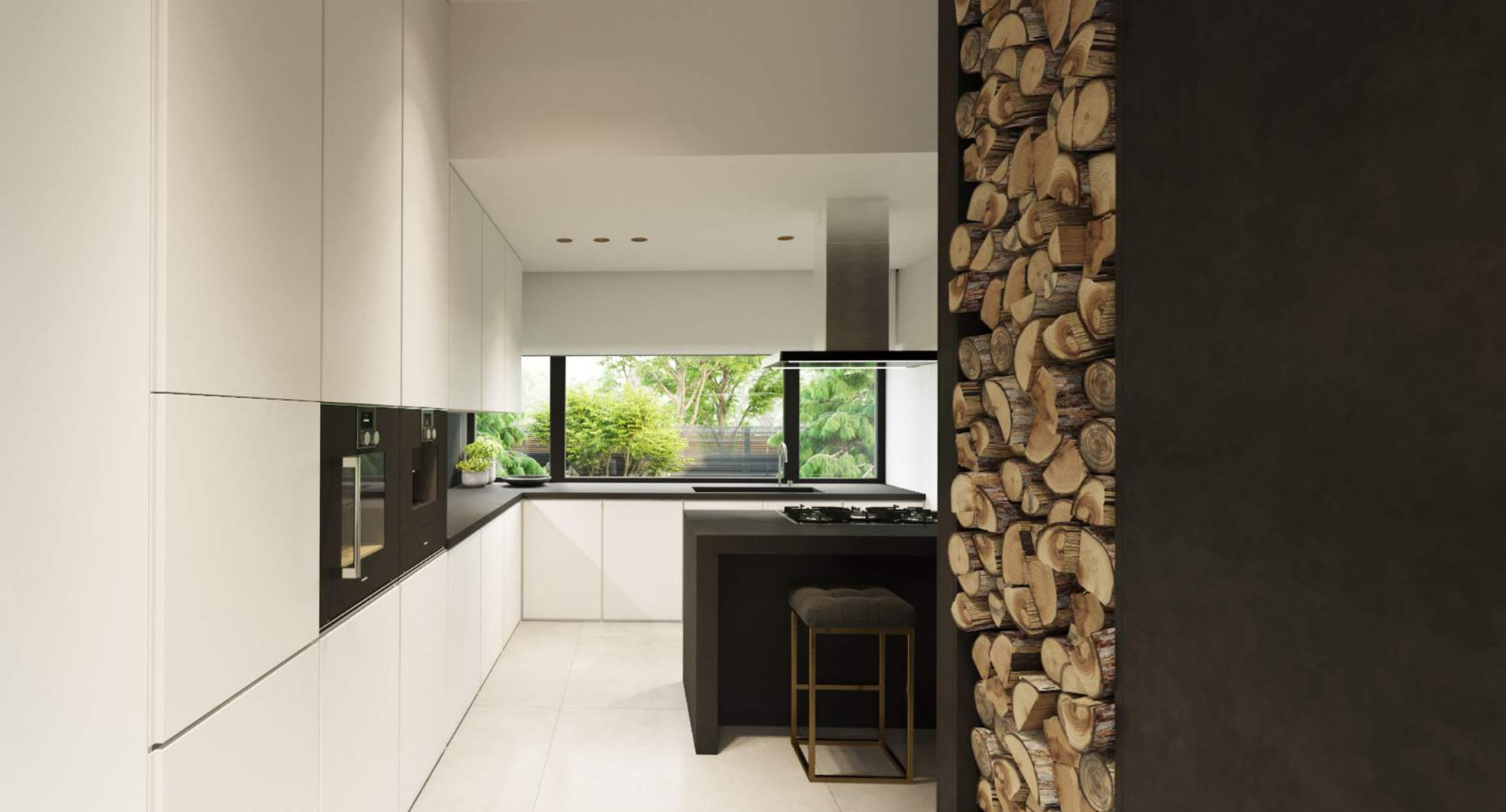 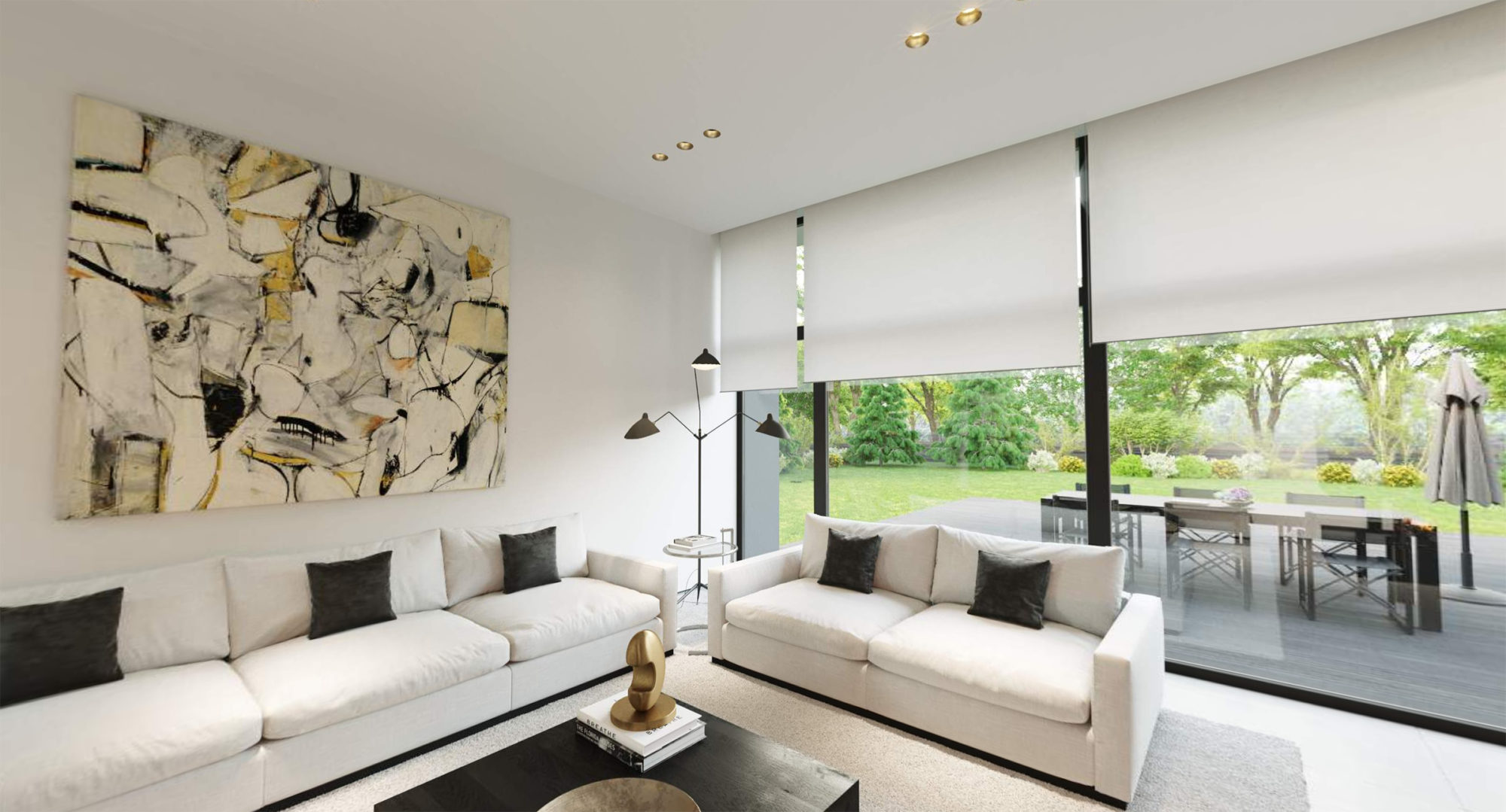 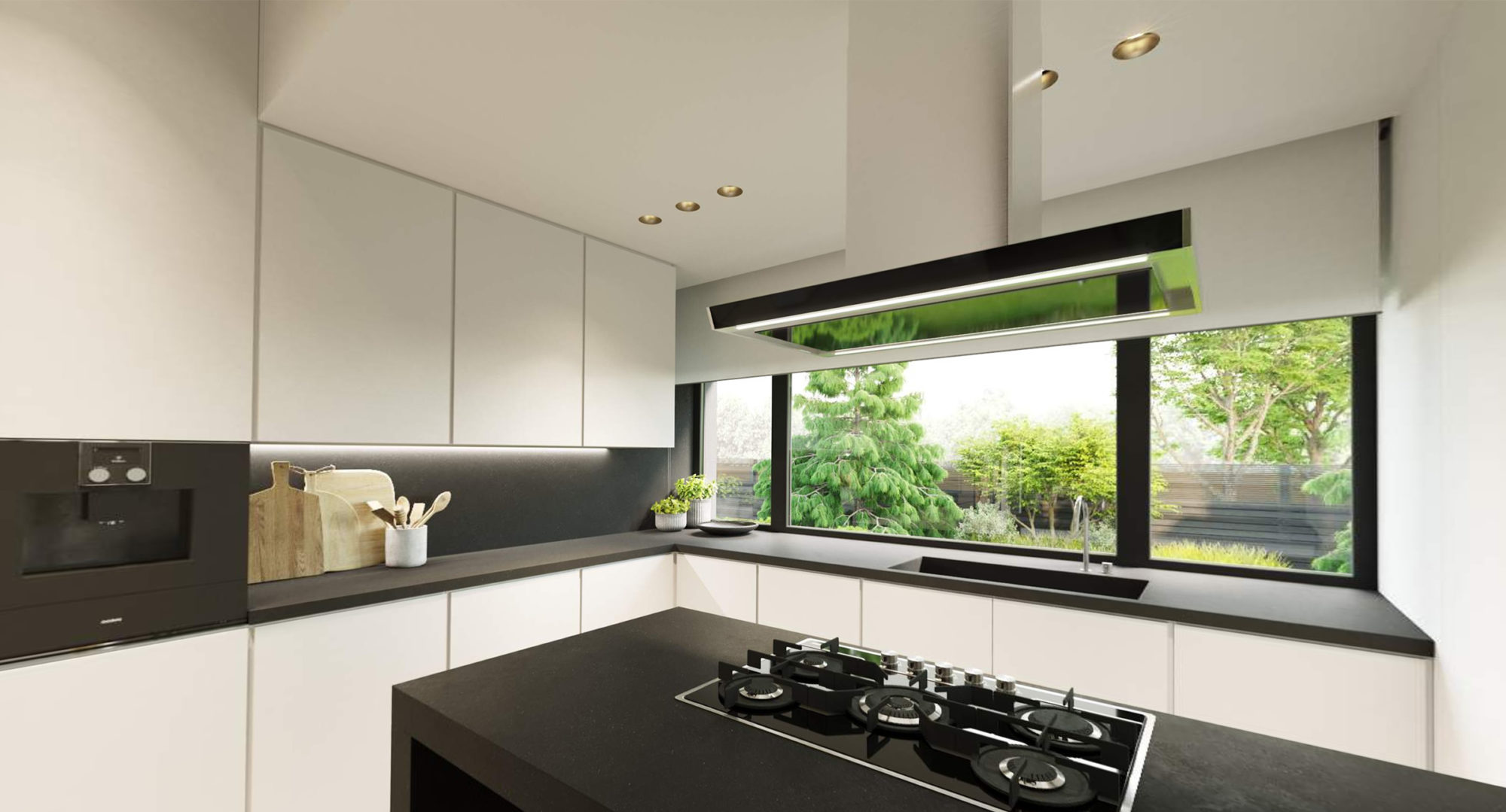 Back to projects
Previous
Next
Define. Design. Develop. Deploy.
hello@hudson-projects.com